💡 The Best List of Two Truths and Lie Ideas. Plus Learn How to Play This Fun Icebreaker Game.

Two Truths and a Lie is considered an ice breaker game and party game. All that's required to play this fun game is a small group of people. Or one single partner who is willing to play. This game isn't ideal for groups larger than 10 people. As the larger gathering of people often leads to too much time required to answer the prompts and slows the game down.

Get ready to have fun and get to know each other in this fun guessing game!

The true purpose behind the game is that each truth that's shared reveals something about that person's character. Creating the "icebreaker" activity for friends, coworkers, students, and more.

This fun game can also be played over text. All that's required is one person. Or in a group chat setting, it can be fun as well. To play, one person texts the group with their three statements. One lie is embodied in one of the statements. The group or person must respond with which prompt they believe is the lie.

Here are example statements that someone might use when playing the game "2 truths and a lie."

One of the statements is false (a lie). Two truths and one lie.

Instructions (How to Play)

Here's how to play the game in detail. Have players sit in a circle. Have one person pick to "take their turn." The game head (or player that is currently telling their statement) then shares their true statements and one false statement. Go around in the group, having each person share their three statements. At the end of the round, each one of the players must guess which of the statements they felt was the lie. Note-taking is best for this style of gameplay.

In this format, it's the traditional icebreaker-style way of playing. And can make for a great team icebreaker activity or team-building exercise. In addition, this can be a great activity for students to play. Teachers should keep score and award the person who guessed the most lies.

Other variations of the game include "Two Truths and a Dream Wish." In this version, instead of telling a lie, the person shares a wish.

Below are statement ideas when playing this icebreaker game. 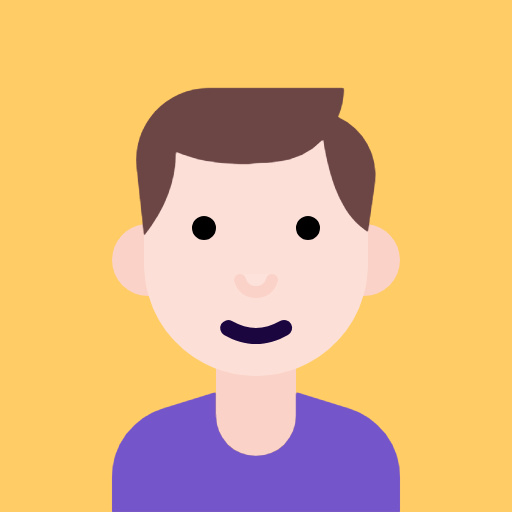